True Bromance is a comedy podcast done by Sage and fellow Vancouver-based actor Michael Karl Richards, along with producer Brett Michael.  They let you in behind the scenes in a long form and unedited weekly podcast. They, along with special guests and friends, talk about life as actors, unmarried men, and whatever else happens in this insane world.

Co-host Michael Karl Richards prides himself on being active not just on the small and large screen, but also on the stage. He co-created a theatre company to be sure he had a way of feeding that part of his soul (see: michaelkarlrichards.com).

The forty plus podcasts tackle topics from character acting to bullying to making really good pasta, and everything in-between. The show will be put on hold while Sage is in Toronto for the CFC Actor’s Conservatory, but may pick back up later next year. 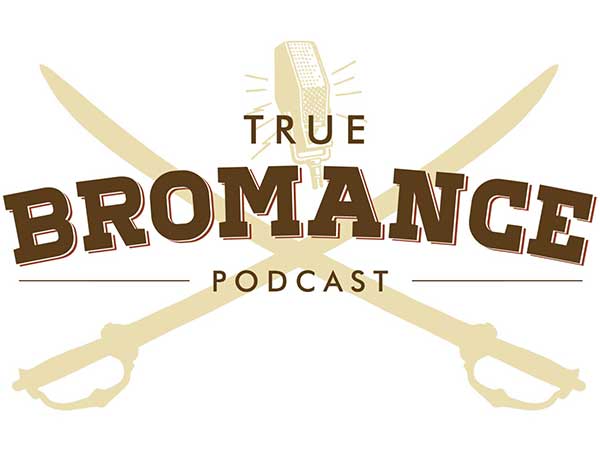 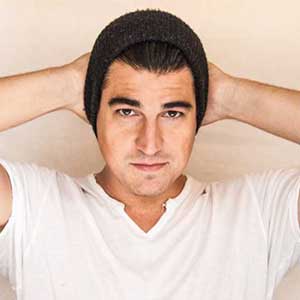 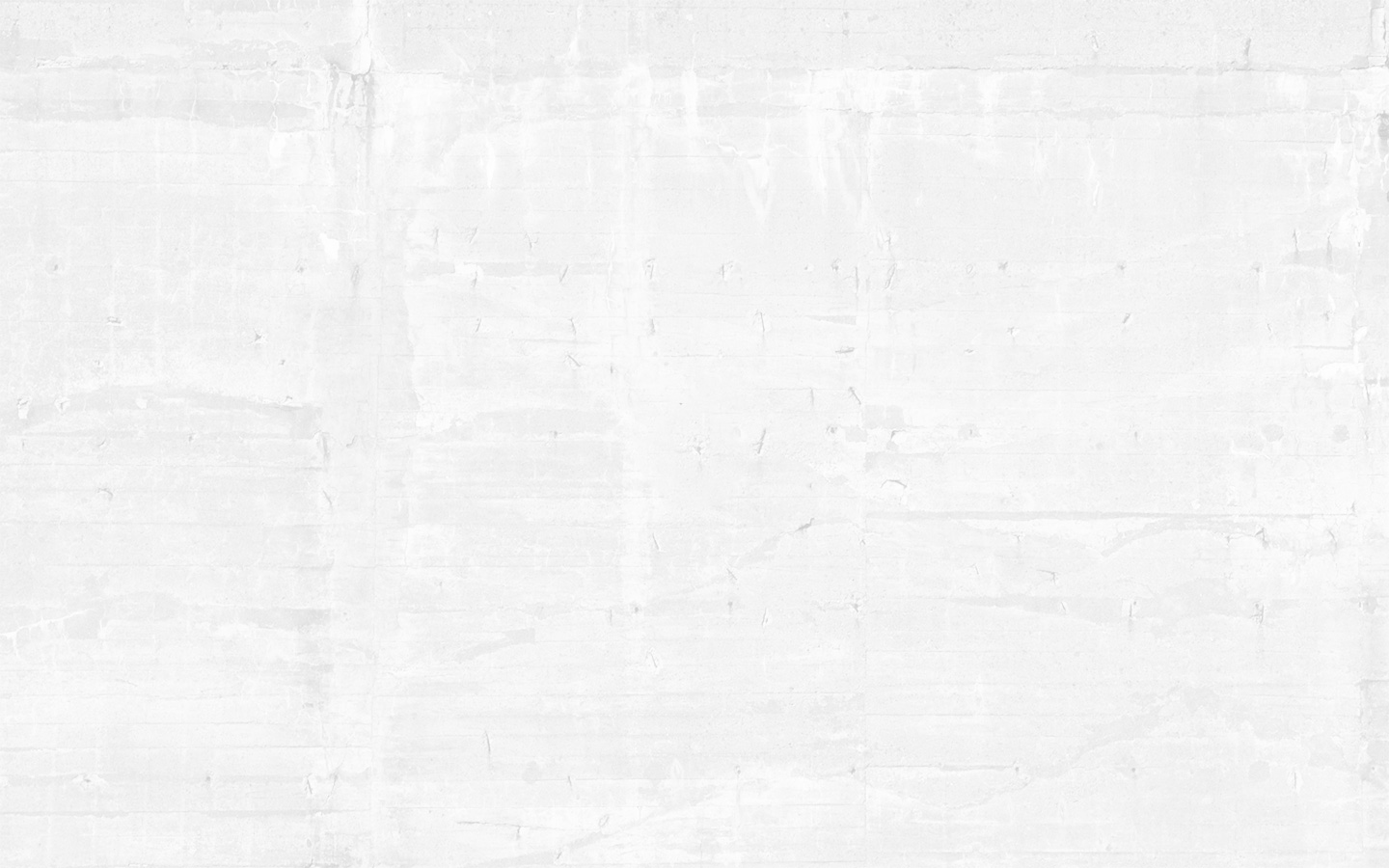